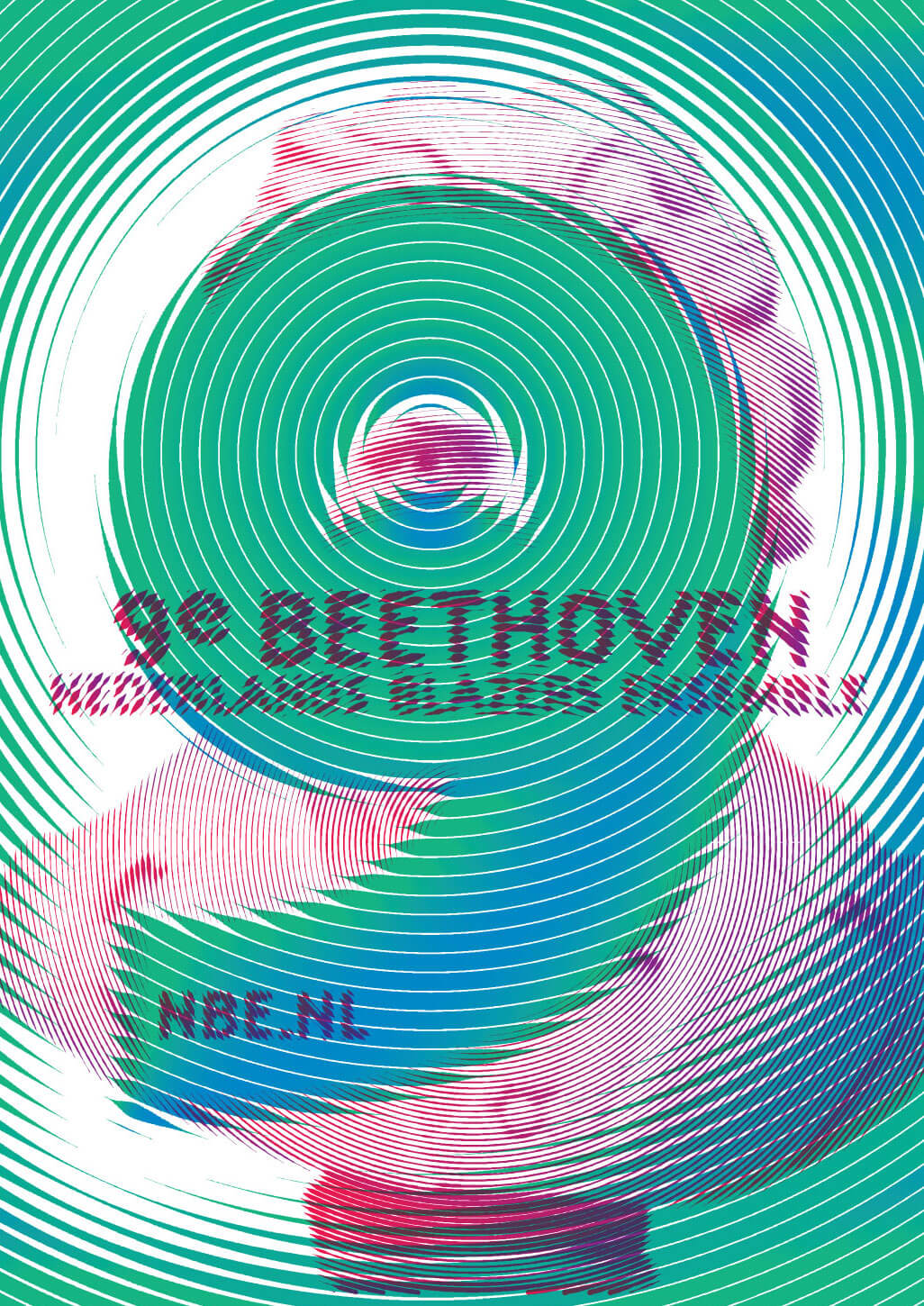 Ludwig van Beethoven was born 250 years ago. For this mammoth Beethoven year the NBE has chosen one of his most iconic works: the ninth symphony, with the famous ‘Ode to Joy’ based on Friedrich Schiller’s text. In the political turmoil around 1800, it is clear where Beethoven’s sympathies lay: he was a declared advocate of the French Revolution and embraced the ideals of universal equality, freedom and brotherhood. After turning the entire symphonic genre upside down, especially with his third (“Eroica”), fifth, sixth (“Pastoral”) and seventh, Beethoven went even further with his ninth and final symphony by breaking open the boundaries of the genre  and introducing the human voice. It was no gimmick, but an ultimate artistic necessity. Soloists and choir literally shout the message: “be embraced, millions!” In the past two centuries, the piece has lost none of its expressive power. On the contrary. This story about brotherhood, exhorting us to embrace each other, is still as urgent today as it was 250 years ago.  A special NBE choir will be assembled, with singers from diverse cultures and world regions, a cross secton of Dutch society. For each performance the NBE choir will be supplemented with local choirs. Beethoven’s 9th: passionate and hopeful, an ode to solidarity and brotherhood.