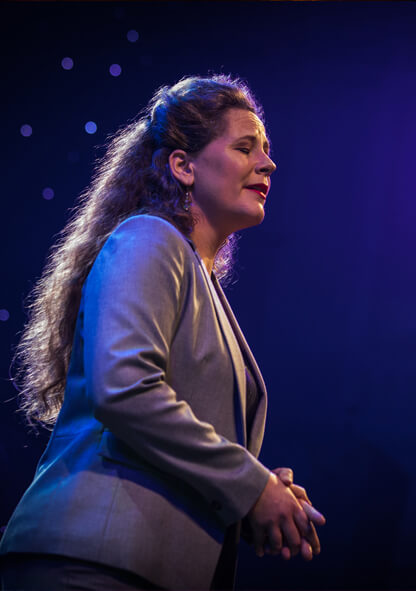 Leonard Bernstein called Mahler’s ‘Das Lied von der Erde’ his greatest symphony. Mahler composed this symphonic song cycle after a personal annus horibilis (1907), in which he lost his daughter, was fired as director of the Vienna Opera, and suffered from poor health. A sympathetic friend gave him a bundle of poems based on ancient Chinese poetry, which roused the composer inside him. Das Lied von der Erde celebrates life and death in the form of an ode to nature. The Netherlands Wind Ensemble has not changed a single one of Mahler’s notes, but the performance is entirely unique. 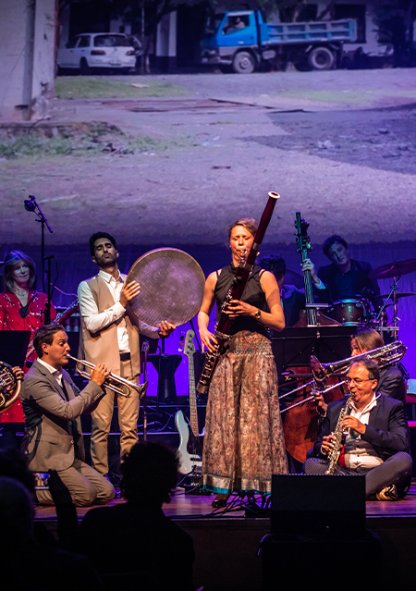 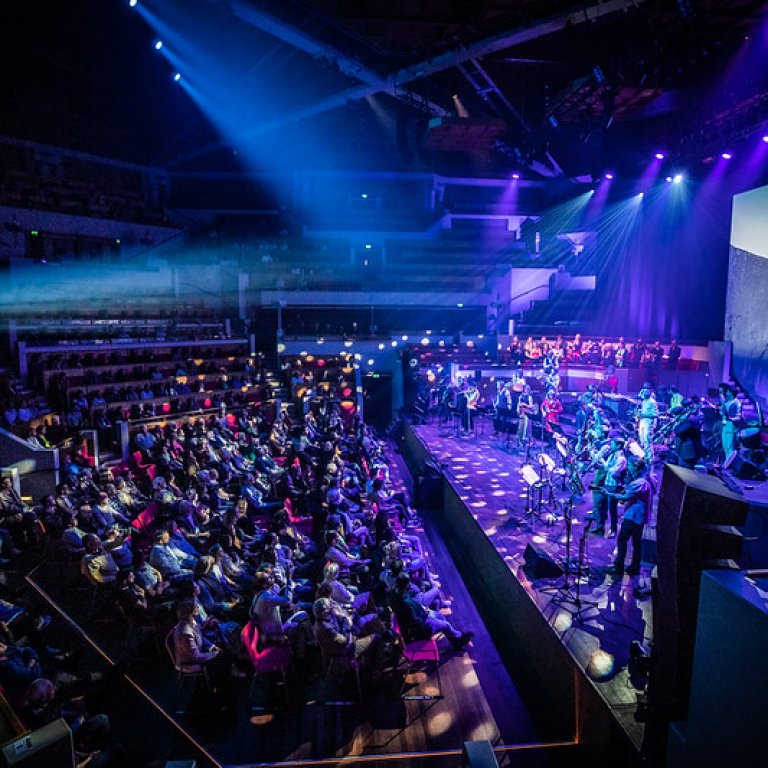 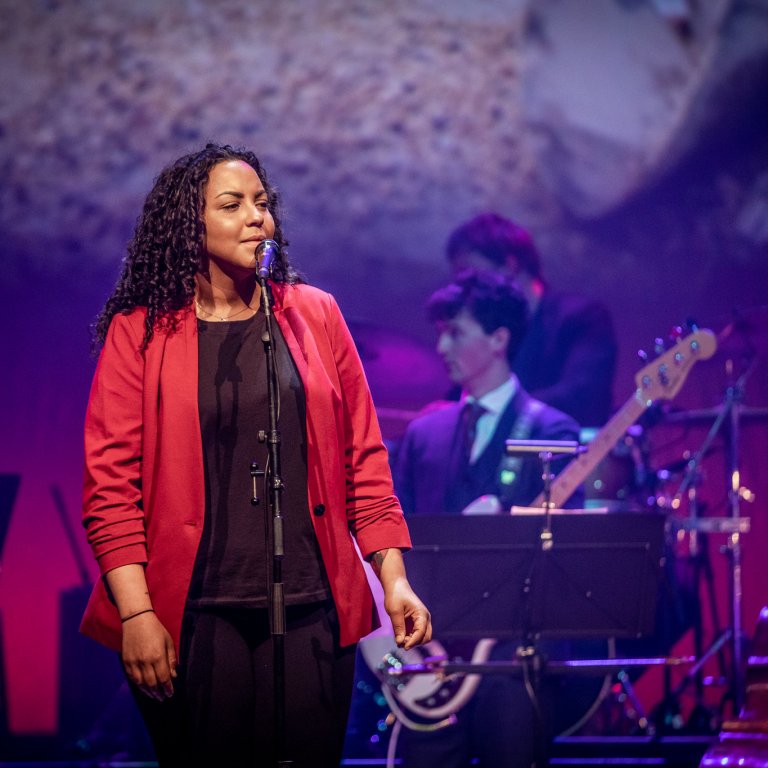 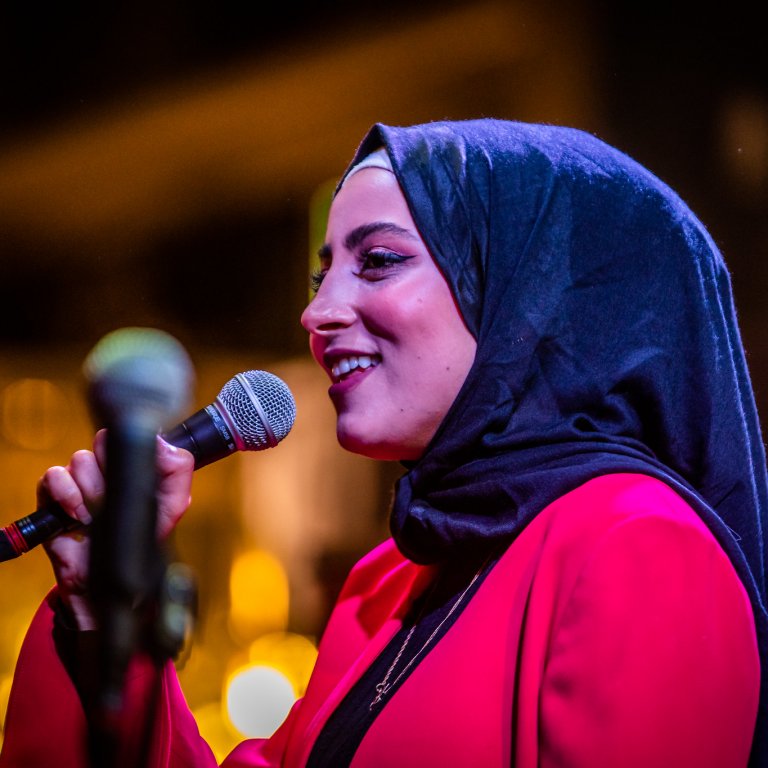 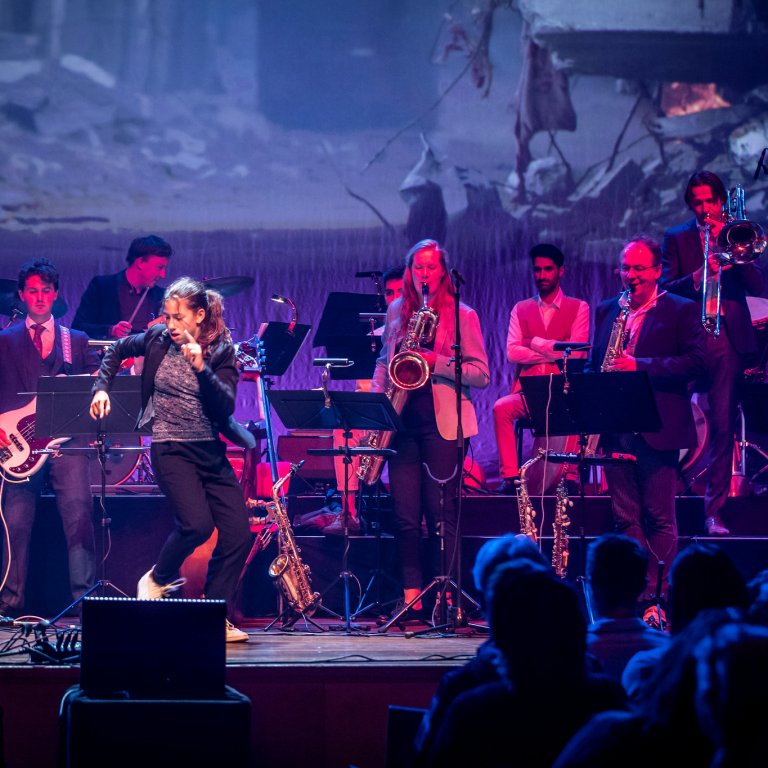 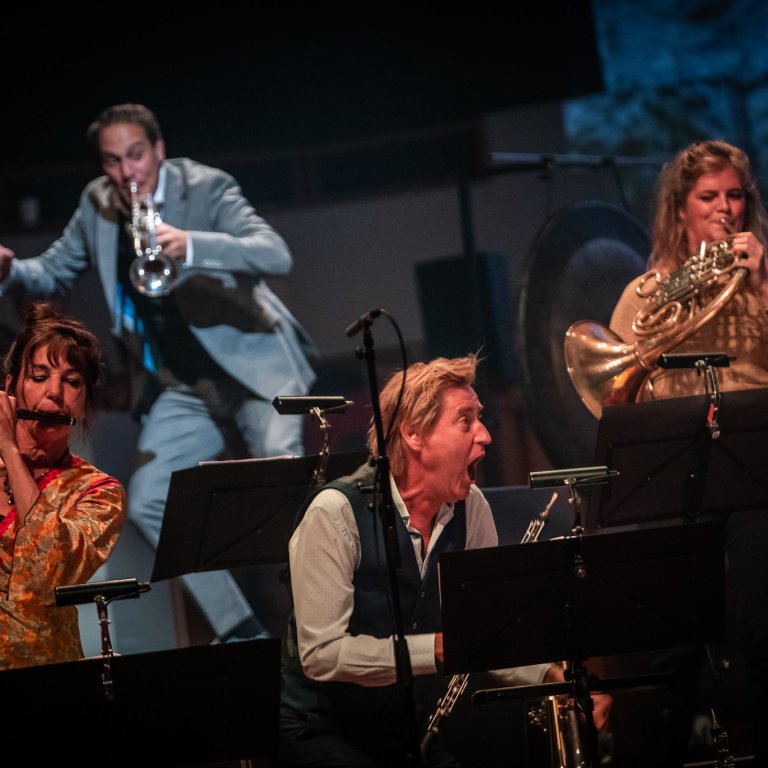 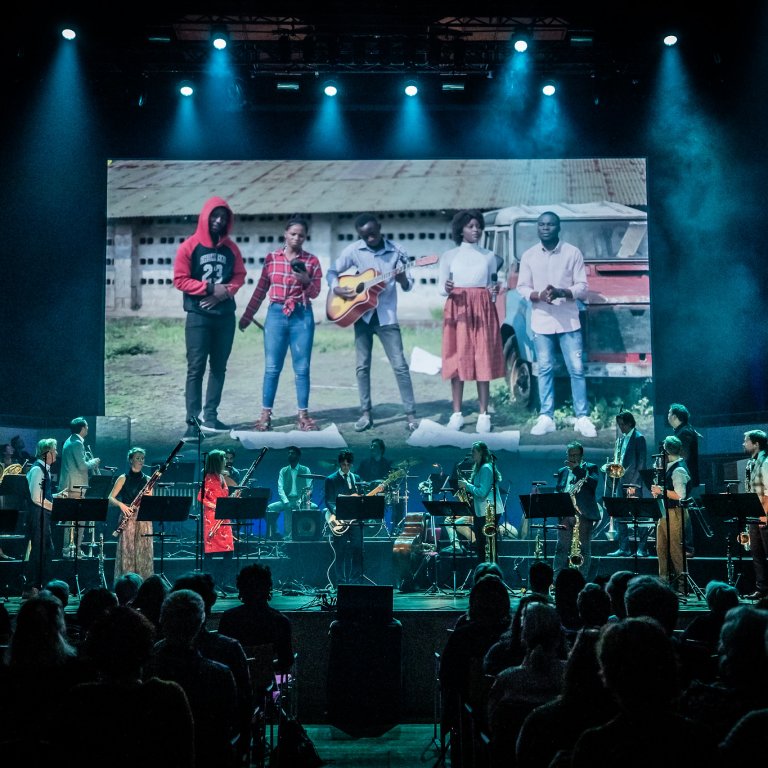 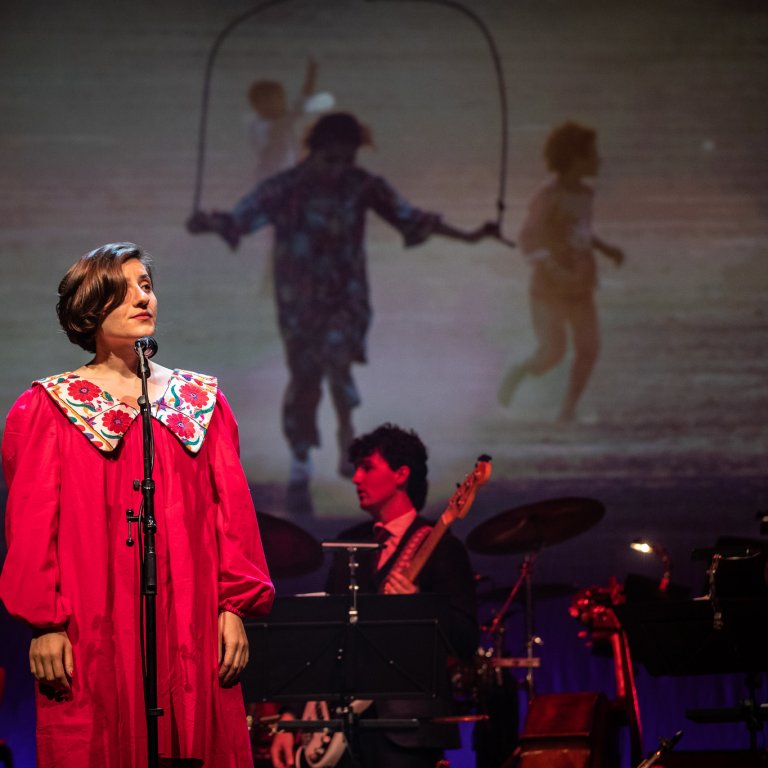 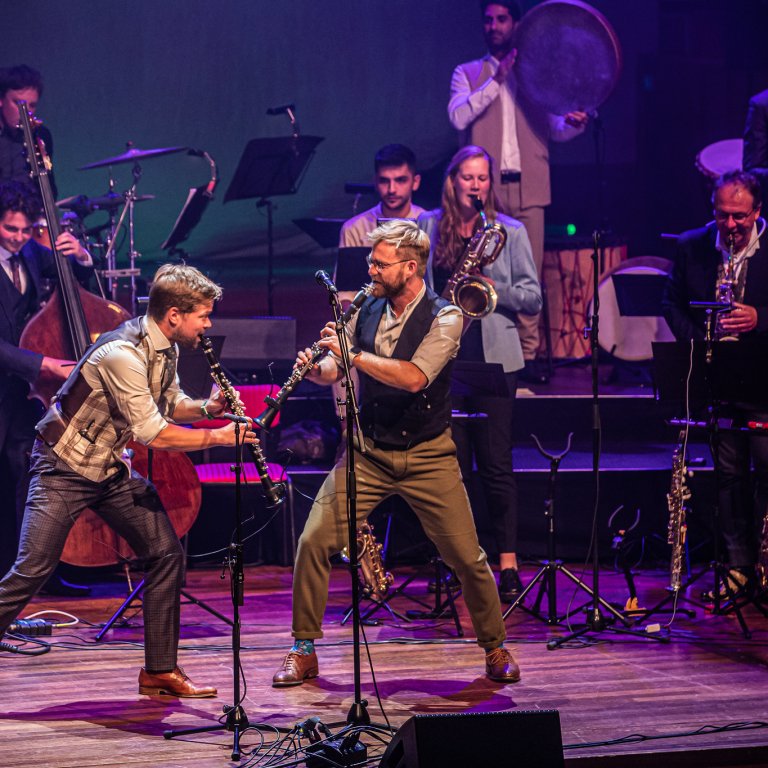 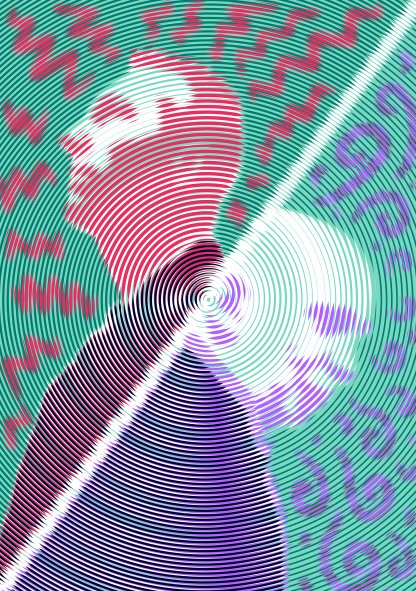 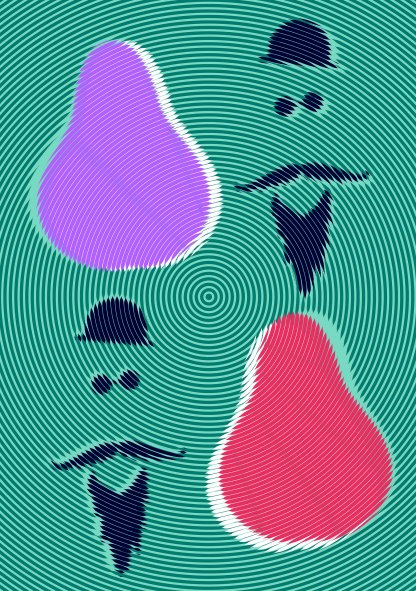 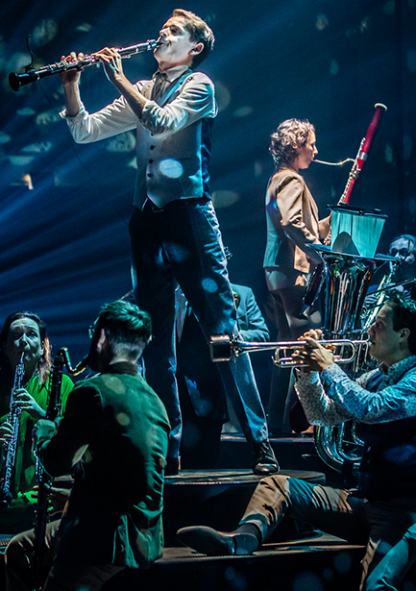