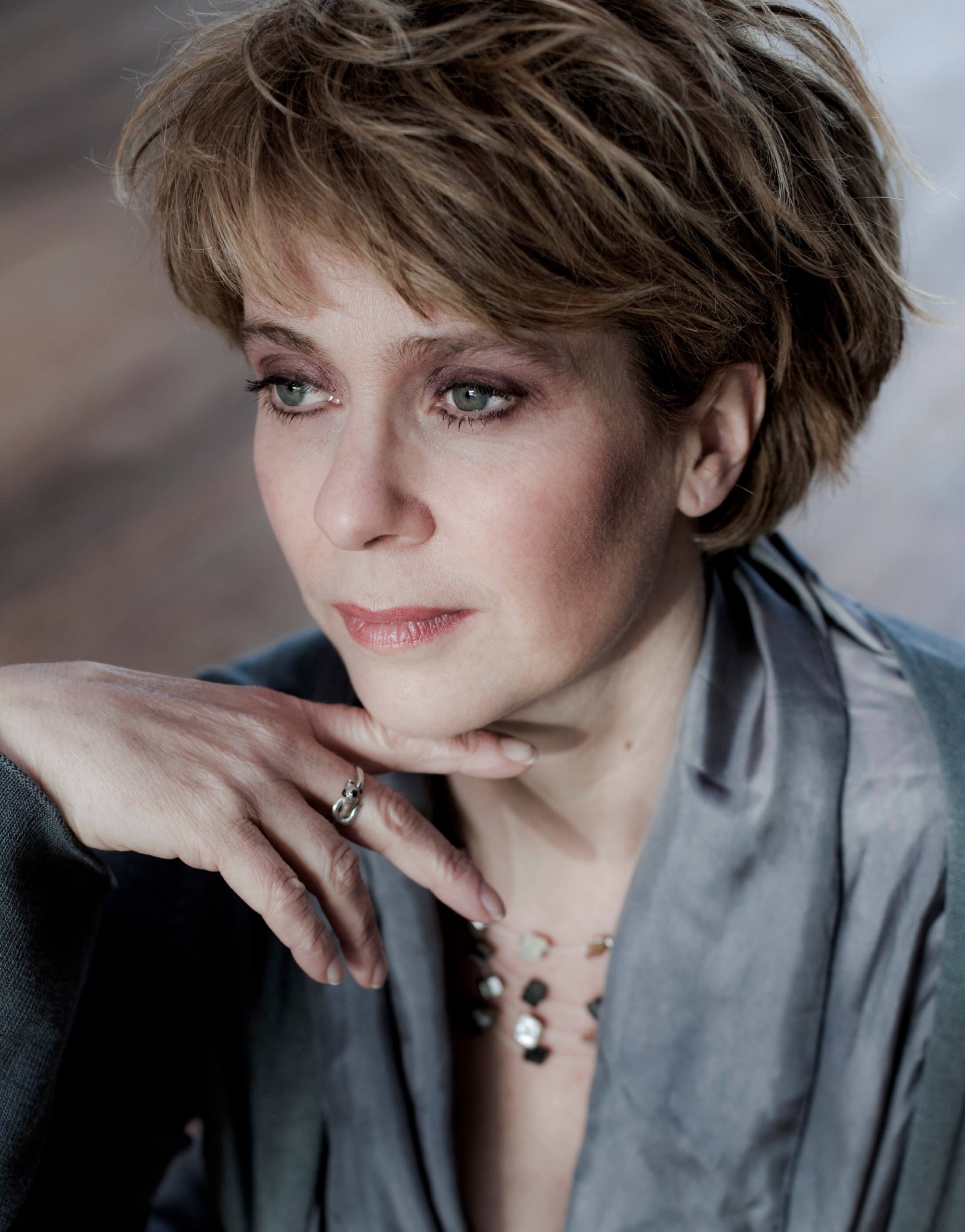 The NBE does it again, transforming one of the most fascinating operas in musical history into a pocket format. Twelve wind musicians and three singers reduce Mozart’s Don Giovanni to its core: a dazzling opera with a smile and a tear, dress up parties guaranteed.

They do everything themselves: the adaptation, lighting, sound and decor. If three singers aren’t enough, then the wind musicians join in with the melody. It’s not a mega-production with an enormous budget, but a pocket opera that can be unfolded and set up on any street corner in the blink of an eye. Following Die Zauberflöte and Die Fledermaus, among others, the NBE adds another unforgettable classic to its series of successful pocket operas.

The soprano Johannette Zomer first worked for a number of years as a microbiological analyst before starting her singing training at the Sweelinck Conservatory in 1990. In June 1997 she received her Performing Musician diploma. Johannette’s repertoire ranges from the Middle Ages to the 21st century, with the consequence being an extremely varied and extensive concert practice. Among other things, Johannette has appeared with the NBE in Die Zauberflöte and Le Nozze di Figaro, and now in Die Fledermaus.

Frans Fiselier studied at the Sweelinck Conservatory under Cora Canne Meyer and continued his studies in Berlin. He was part of the Dutch Opera’s studio and afterwards sang in a number of productions put on by the Dutch National Opera, Opera Forum, La Monnaie in Brussels, The Flemish Opera, the Independent Theatre in Rotterdam and the National Travelling Opera. He has also sung in modern operas by Klaas de Vries, Bernard van Beurden, Kees Olthuis and Martijn Padding, among others.

Bernard Loonen studied at the Royal Conservatoire in The Hague with Meinard Kraak. Since graduating, he has played in many opera roles with a number of companies. From 1988 to 1992 he was a regular guest with William Christie’s ensemble “Les Arts Florissants”. In the Dutch opera theatres he has sung in roles such as Ferrando, Belmonte, Rinuccio, Tamino and Arnalta. Internationally, he has sung with Opera Factory Zurich, during the festivals in Aix-en-Provence, Innsbruck and Massachusetts, and in many other places. 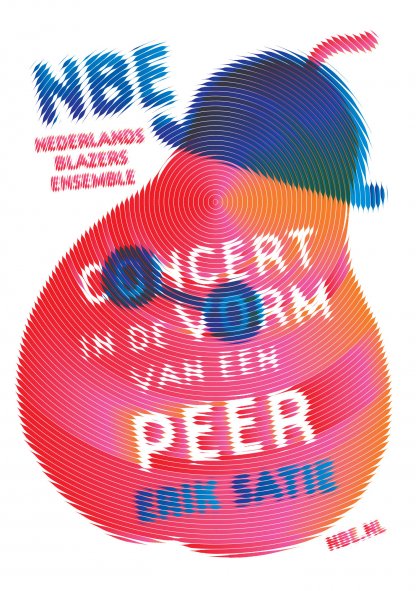 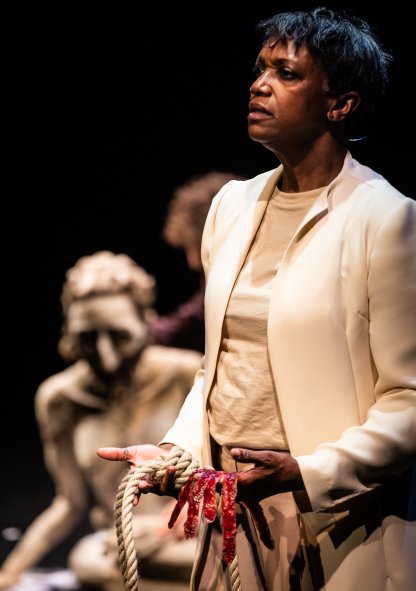